You are using an outdated browser. Please upgrade your browser to improve your experience.

In today’s fast-paced society it can be difficult to take time to relax, and even when you do happen upon that elusive calm moment it isn’t always easy to switch off. Many people find that connecting with nature is a great way to unwind. However, accessing the great outdoors doesn’t always fit in between the demands of work, family and general day-to-day life.

To learn more about how nature promotes relaxation, Origin — a global leader in the design and manufacture of aluminum bi-fold doors and windows — carried out a survey among 764 members of the public, asking them ‘What part of nature do you find the most relaxing?’
Here’s what the survey revealed:

The sound of stress slipping away

The survey highlighted ‘sound’ as being the most popular answer, with 32.7% of respondents finding the tranquil sounds of nature to be the most relaxing.

The soothing sounds of birdsong and the wind blowing through the trees are synonymous with nature. These are sounds that have been proven to generate feelings of relaxation and wellbeing, according to a study carried out by Brighton and Sussex Medical School.

In the study, researchers exposed participants to recordings of both natural and artificial sounds to assess how the body reacted to each. They discovered that natural sounds caused the brain to display an outward-directed focus of attention, whereas artificial sounds triggered an inward focus, similar to states observed in depression and anxiety. 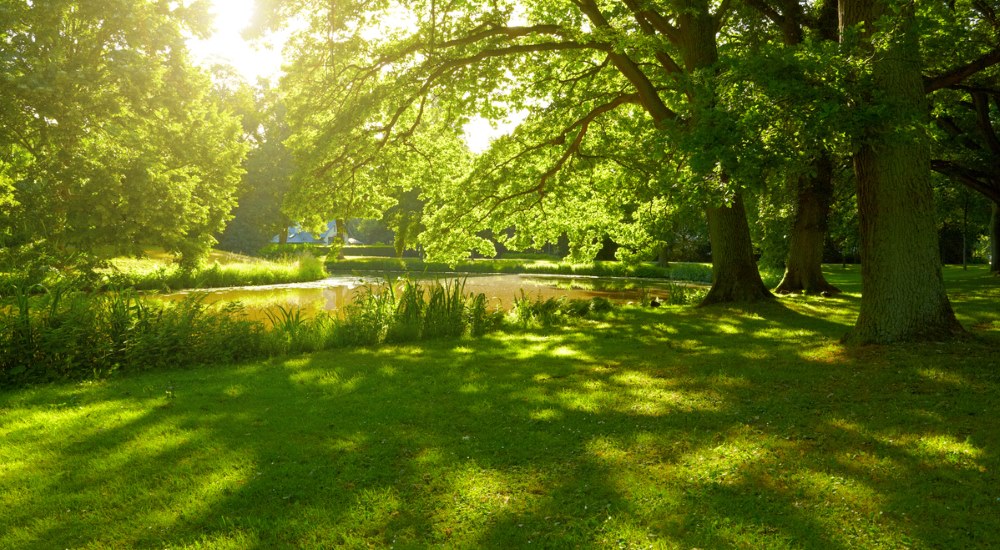 ‘Sight’ attracted the second highest percentage of respondents, bringing in 31.2% of the votes.

The view of a natural green environment — in particular greenery within an urban environment — is also linked to positive health benefits, both physical and psychological.

According to research published in the Journal of Environmental Psychology, simply spending 40 seconds looking at an image of a natural, green garden space — as opposed to a built-up concrete development — can trigger a significant improvement in focus and performance.

A further study undertaken by the University of Washington received similar results. In this case, participants’ heart rates were monitored as they looked through a window overlooking a nature scene. Again, stress levels notably dropped when the subjects were exposed to a view of lush green grass and trees. 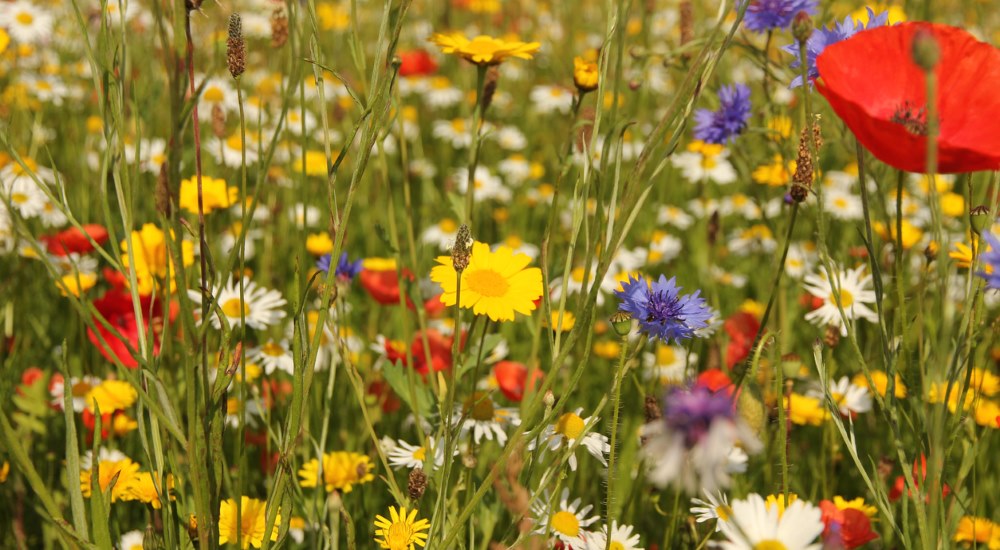 Nature and the senses

Origin’s survey also found ‘feel’ and ‘color’ to be key elements of nature that its respondents find relaxing — receiving 12.8% and 9.4% of the votes respectively.

Surprisingly, ‘smell’ was only favoured by 0.5 % of respondents; indicating that the sound of the ocean waves crashing against the sand, the feel of dewy grass under foot or the sight of a garden full of wild flowers appeal to the senses far more than the smell of freshly cut grass or a fragrant flower bed.

Nature’s appeal according to gender

Interestingly, the survey highlighted that men and women have very different opinions on how they viewed the effect that nature has on the body.

How the senses appeal to different age groups 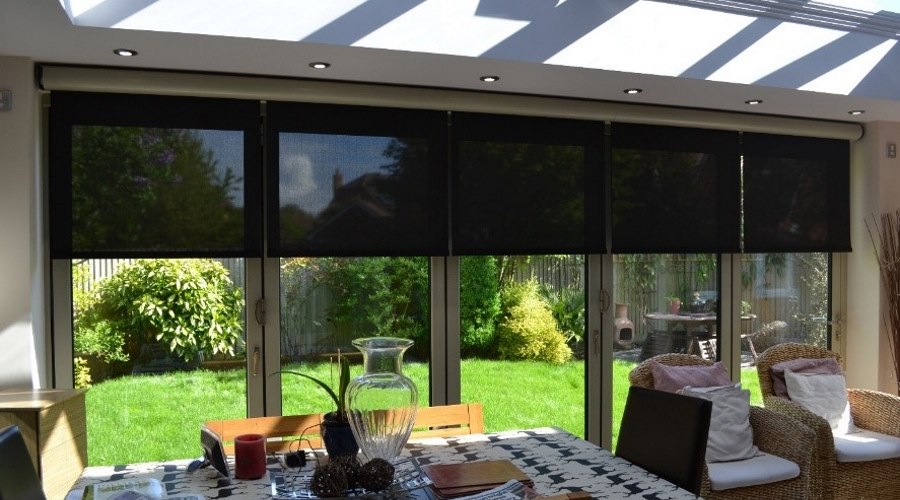 One of the best ways to maximize nature in an urban environment is via bi-fold doors. Opening up your home to bring the outside in allows instant access to the sound and sights synonymous with wellbeing and relaxation; not to mention the additional health benefits associated with fresh air entering the home.

Bringing more fresh air into your home via bi-fold doors has the following health benefits:

Whether it is sight, smell, touch or sound that appeals to you, there are many advantages to introducing an element of nature into your everyday routine. By finding ways to connect with nature throughout the day, be it positioning your work desk next to a window overlooking green space, diverting your commute to include a stroll through a local park or opening up your home with bi-fold doors, the benefits, both physical and mental, will be worthwhile.